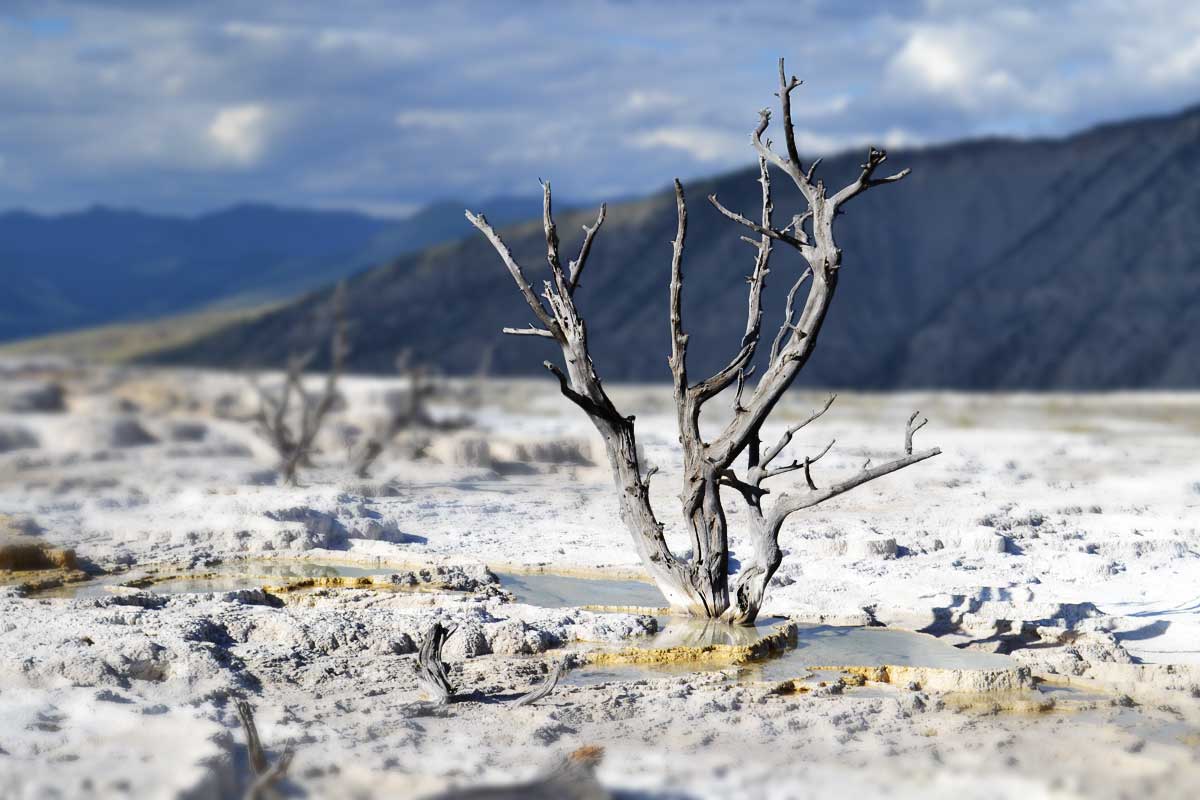 Background of original image was blurred

In this post we’re going one more step into understanding layers by developing a project around using a layer mask. The first layers tutorial had a brief little intro to them and now it’s time to start really getting a grasp of what they can do. This project may take a little time because there is some detail work involved. If you’re in a rush you don’t have to do all of the fine detail stuff – you will still get a grasp of what the layer mask is doing – but you’ll get a better image if you spend some time on it.

Briefly, a layer mask is a grayscale image that “masks” the layer it is associated with. Think of painting your house. You mask off the trim to avoid getting color on it. The layer mask works the same way, where black is your “tape” and white is the color (or whatever is in the layer image). Black areas will show your lower layers while white keeps what is on the masked layer. Any greys will be partially transparent.

We’re going to take an image that a friend of mine provided which was taken in Yellowstone National Park at Mammoth Hot Springs. While it is a pretty cool picture, I wanted to see what the effect would be if the tree were in focus and the background sky and mountains were blurred. So load up the picture (Original image is at the bottom of the post) and let’s get blurry…

Congratulations! You just created a blurry background for your picture by using layers and a layer mask. There are a lot of possibilities for using masks like this. Another very common photographic effect that can be accomplished with a layer mask is having one item in a picture be in color while the rest is black and white. Look for a quick-bit tutorial soon to see how that’s done if you need help!

Here’s the original image to play with:

2 thoughts on “Layers 2 – Blurring the background”